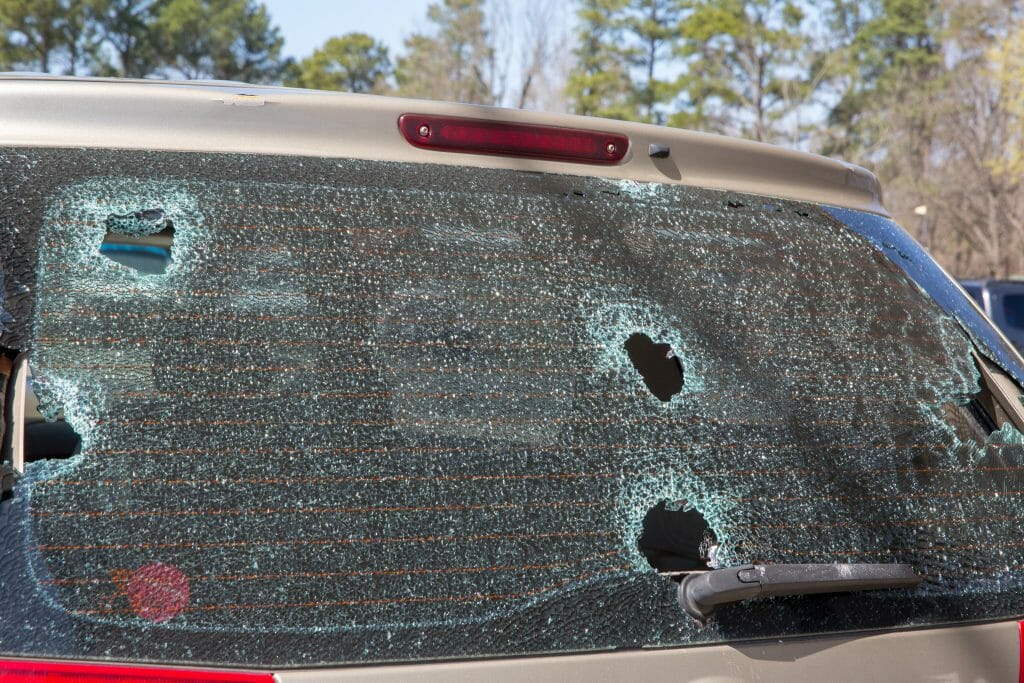 While most of the country welcomed the Spring season this past weekend, the Fort Worth area found itself being battered and bruised by a severe storm passing through the region.

Over the last week, the Fort Worth area experienced some extreme weather conditions. On April 28, 2021, the National Weather Service placed the region on tornado watch and thunderstorm watch as it expected warm temperatures, significant wind speeds, and heavy rainfall. 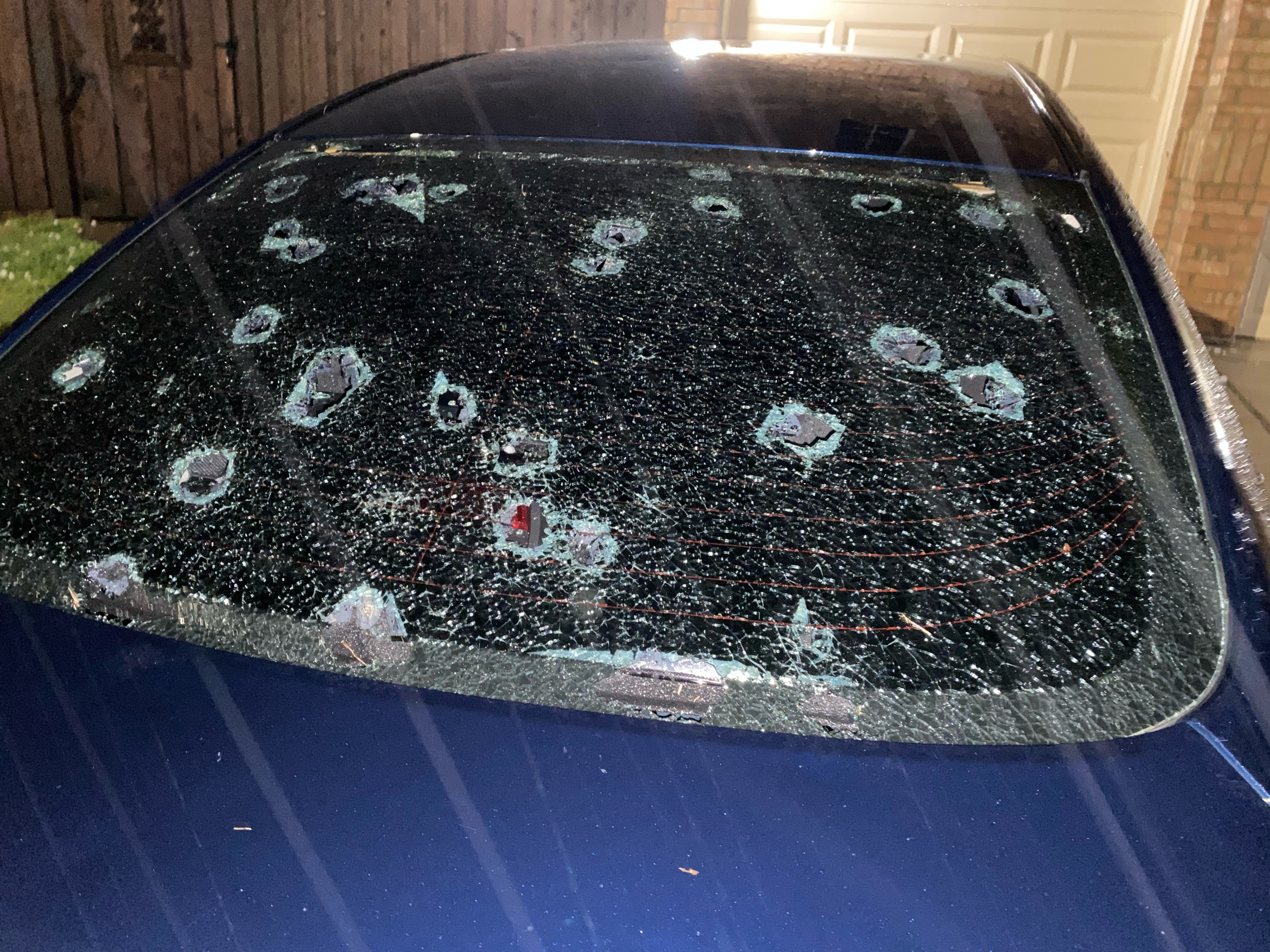 Tarrant County was awash with heavy rainfall, hail, and strong wind gusts. A flood warning was issued for Trinity River in Dallas County

On May 1, 2021, Fort Worth experienced a hail fall of gargantuan proportions. A resident recorded a hailstone more than half a foot wide. Vehicles, rooftops, and property were all hit and damaged in the passing storm.

According to insurance companies in the area, the storm caused nearly half a billion dollars worth of damage. A spokeswoman for the Insurance Council of Texas noted that 32 000 claims for home and vehicle damage were filed across the state, with a majority of them in Tarrant County.

Many homes also experienced significant water damage and damage to several of their electrical components.

By May 3, 2021, the Fort Worth area was once again put on a thunderstorm and tornado watch by the National Weather Service as an intense weather cell formed over the region.

Residents experienced significant rainfall and intense wind speeds of up to 80 mph, whereas others recorded hail the size of baseballs and golfballs.

Two tornadoes were confirmed in North Texas, one spotted along the US Highway 377 and the other along the Johnson County-Hill County line.

This severe Spring weather affected more than five states in the South. Tornadoes touched down in Mississippi, Georgia, Kentucky, and South Carolina.

In Atlanta, the storm claimed the life of one resident as a power line and tree fell on his vehicle.

Residents in Texas, Georgia, Kentucky, South Carolina, and Mississippi were warned to stay indoors and out of danger. If residents had basements in which to take shelter, they were advised to do so until the storm passed.

Get a Free Inspection